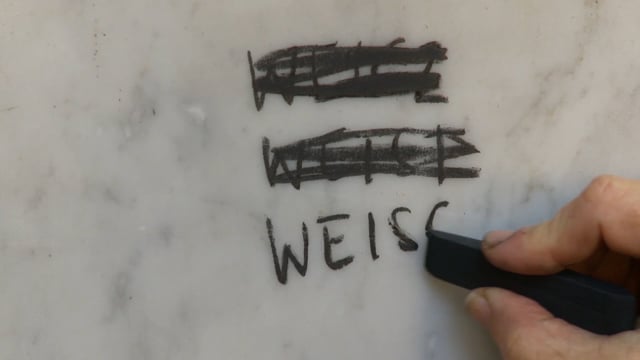 The B#Side War Project began in 2014 as a contemporary cultural and artistic festival with the aim of investigating the legacies of World Wars I and II and other 20th century conflicts. The Project involves artists, researchers, curators, museums, cultural institutions from several countries, all responding to the themes of war, memory and history. More than 200 artists from 55 countries around the world, a network of 67 international, national and local partners are involved in the project which is also sponsored and supported by UNESCO, the Council of Europe and the Autonomous Region of Friuli Venezia Giulia.

My work No,No,No is featured in an iteration of the B#Side War Project focusing on the concept of Impermanence, dedicated to concepts of memory linked to war experience and the inherent loss of identity.